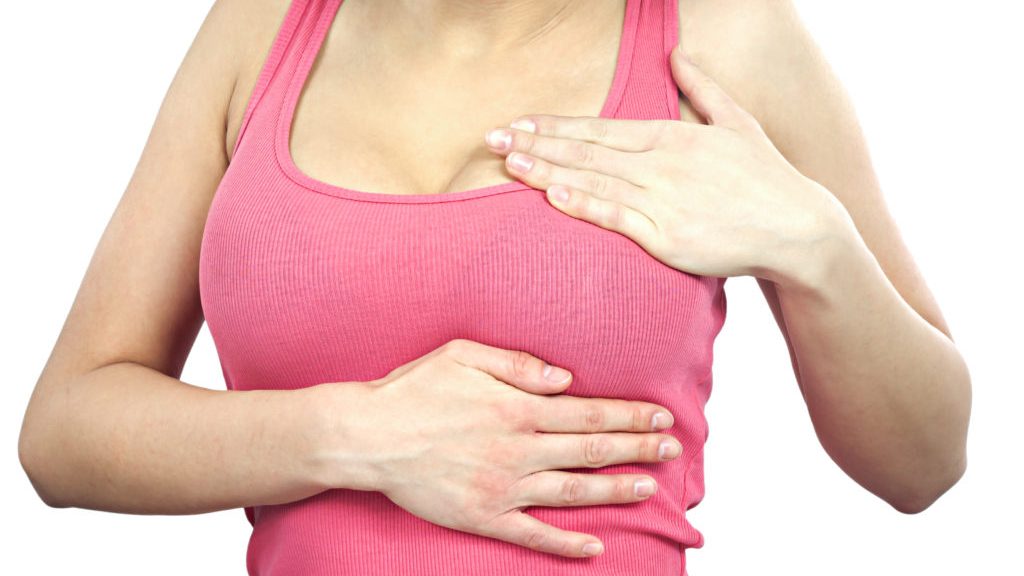 Women are justifiably worried about breast cancer. It is the most common malignancy in American women (excluding cancers of the skin), accounting for more than 25% of all cancers diagnosed. Over 180,000 new cases will be discovered in 2014.

Given the perennial debate over screening recommendations, it rests with every woman to protect herself from this disease in whatever fashion seems reasonable. Though mainstream American medicine generally downplays the use of herbs or supplements in health maintenance programs, and though the pharmaceutical industry eschews research on unprofitable molecules, there is compelling evidence that substances from the “natural” world may be of benefit in protecting women from breast cancer.

These plant-based hormones act as “adaptogens” in human tissues by competitively binding to estrogen receptors on cells. This leads to a reduction in estrogen’s influence, since phytoestrogens don’t stimulate cells in the same way that endogenous estrogen does. Conversely, for menopausal women, phytoestrogens may alleviate symptoms of estrogen deficiency. Because there is still controversy about phytoestrogens’ effects on breast cancer, most experts still advise women with estrogen-sensitive breast cancers—and those taking Tamoxifen— to avoid phytoestrogens.

Antioxidants reduce the daily oxidative damage—and thus the risk of malignant change—that occurs in all cells by removing reactive “free radicals” that form as a part of normal cellular metabolism.

Polyphenols are a subclass of antioxidants with a specific cyclic molecular structure. The absorption of polyphenols from the gut may be impaired by certain foods, such as refined sugars. Cocoa, green tea, and grape seed are well-known sources of polyphenols.

A naturally occurring component of Brassica vegetables (broccoli, kale, cauliflower, etc), indole-3-carbinol has been shown to reduce the incidence of mammary tumors. Indoles arrest the growth of cultured human breast cancer cells, much like OPCs. Research (source) indicates that indoles do not function as classical estrogen antagonists. Instead, they may activate genes that are responsible for regulating cells’ responses to estrogen.

Garlic, zinc, Echinacea, and transfer factors are among a broad class of agents that activate certain components of the immune system (T helper cells, natural killer cells, B cells, etc).

Clearly, traditional medical approaches to breast cancer have not succeeded in eradicating this disease. Indeed, a woman’s likelihood of acquiring breast cancer is nearly three times what it was 50 years ago. As with all health issues, concerned individuals must do their homework, make informed decisions, and assume control of their own well-being.

In the present world, people are not leading a proper life style. More than the health, they are giving preference to their fun and enjoyment. As a result, they will face many problems in the future. Most of the people are addicted to smoking and consuming alcohol. Even they know that it affects their body severely, they do not care about such things. They are doing it in their regular routine.  Particularly in the recent days, many women started to follow such bad habits. Many of them are smoking and drinking alcohol. They must be aware of the consequences for their immoral activities. Pregnant women who drinks alcohol must the fetal alcohol syndrome facts

What is fetal Alcohol syndrome?

If a woman drinks alcohol while she is pregnant, it affects the baby and it will be born with the fetal alcohol syndrome. This syndrome is generally defined a disorder and it may be mild or severe. This issue can cause birth defects to a baby either in physical or mental wise. It is very danger to consume alcohol during pregnancy. When it enters the body of a pregnant woman, it will pass through the placenta and reach the fetus. It will block the essential nutrition and oxygen supplied to the fetus and the important organs. It can be predicted in the time before the delivery of the baby.

Most of the women are not aware of the problem after the baby’s birth. Therefore they will not take the needed steps to solve the difficulty. Some of the symptoms of this issue are given below:

Likewise there are many fetal alcohol syndrome facts that all the pregnant women must know.

How it can be treated?

If the parents notice the above mentioned disorders with their baby, then they must immediately visit the doctor. They have to take the needed actions to solve the problem. There is no specific treatment for this issue but some of the symptoms are curable and the doctors will suggest after examine the baby’s health.  Some of those treatments are follows:

These are the possible treatments for this syndrome and those children have to be take care by the parents.